The Impact of the U.S. Government Shutdown on the Mortgage Industry 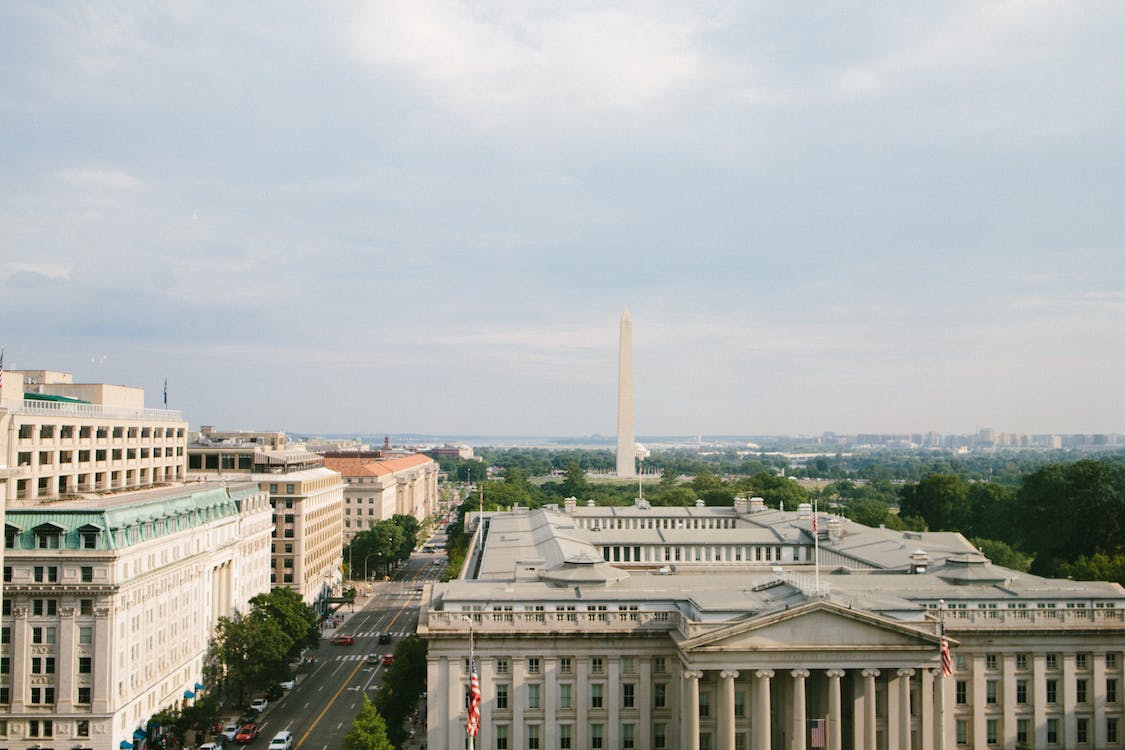 The U.S. government was shut down for over a month, and mortgage lenders have felt the effects of the impasse between Democrats and Republicans over Trump’s “border wall”. Upon first glance, these topics don’t seem related, but they are. The U.S. government shutdown affects federal agencies, and everything that affects federal agencies has an impact on the mortgage industry.

Analysts at Moody released a report cautioning mortgage lenders about the risk of making bad loans. According to the report, the government shutdown makes it hard to validate Social Security Numbers, which is an important step in assessing borrower quality. As a result, lenders of all types are more susceptible to errors and fraud.

The government shutdown has impacted the loans issued by the Department of Housing and Urban Development. The agency continued to endorse new single-family loans, but reverse mortgages and Title I loans weren’t processed while the shutdown remained in effect. The Department of Agriculture also stopped issuing new loans through its Rural Housing Financing program.

“A protracted shutdown could see a decline in home sales, reversing the trend toward a strengthening market that we’ve been experiencing”, wrote the Department of Housing and Urban Development while the shutdown was ongoing. While mortgages backed by the federal government are the most affected, even applications for conventional loans can be delayed if they rely on the federal government for underwriting.

We hope this blog helps you understand the impact of the U.S. government shutdown on mortgage lenders. If you’re worried about fair lending, ComplianceTech offers software solutions to minimize risks and simplify HMDA compliance. Contact us through our website or call us at (202) 842-3800 to learn more about our products.