How the Veterans Affairs Lending Scandal Affects You and Your Business 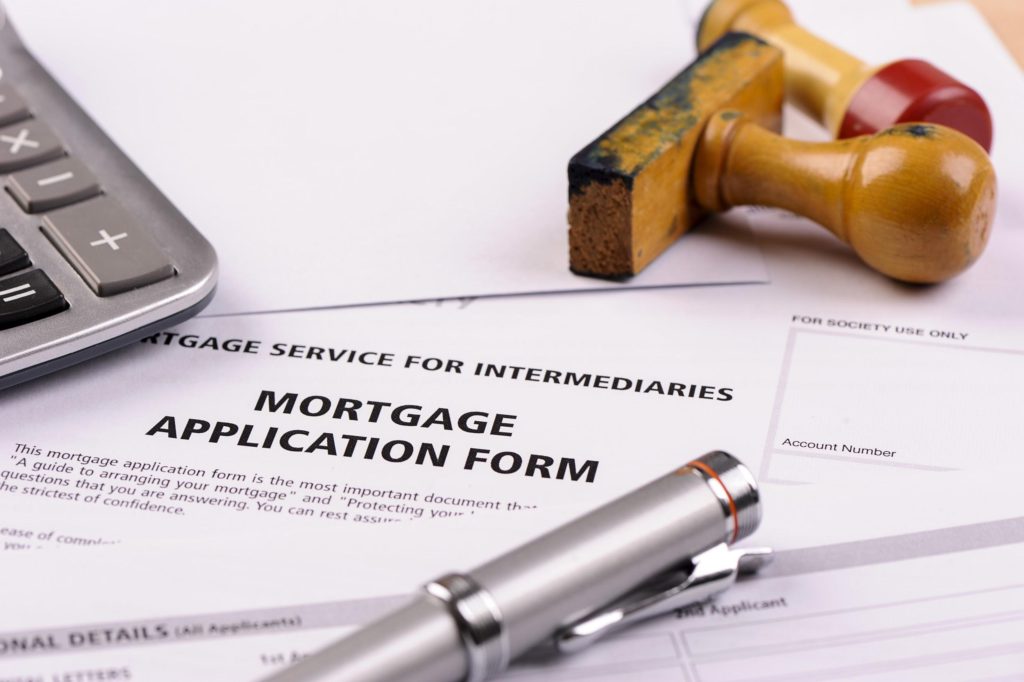 Here is everything that you need to know about the scandal and how it may affect you and your business.

What is the Veterans Affairs Lending Scandal?

The Veterans Affairs Lending Scandal began in September 2017 when Ginnie Mae began looking into dangerous lending practices to veterans at the urging of Senator Elizabeth Warren.

The Inspector General of Veterans Affairs alleges that between 2013 and 2017, lenders abused the (Interest Rate Reduction Refinancing Loan) IRRRL’s features that allowed them to place borrowers into new loans without appraising or inspecting their financial capabilities, which ran the risk of borrowers defaulting on their loans.

These claims are further backed up by Anthony Casa of AIME, who also alleges that certain financial institutions targeted veterans with interest rates 20% higher than mortgages that could be found elsewhere.

How Has this Changed Lending Practices?

Along with removing several large lenders from their security programs, Ginnie Mae announced last year that it would only secure VA refinance loans if it met the following conditions:

These changes are only the beginning of Ginnie Mae’s proposals, however, as refinance rates continue to rise and the agency has announced that more regulation changes could be on the way.

Loan compliance laws are complex systems of rules and regulations, and the consequences for unknowingly violating these laws can be disastrous for you and your company. Call us today at 1-202-842-3800 or visit us online to see how ComplianceTech can help you analyze your HMDA data to see your pricing and underwriting outcomes for VA loans.