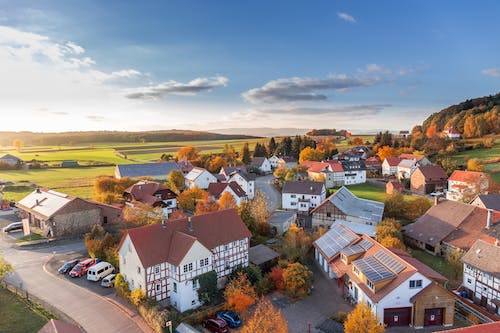 In today’s world, every American is free to purchase their home or rent their property wherever they wish, but this was not always the case. This April 11th, we celebrate the 51st anniversary of the Fair Housing Act, and how it greatly improved the opportunities for disenfranchised Americans.

The History of Fair Housing

Presidents going as far back as Franklin D. Roosevelt empathized with the struggles that minority groups faced, but public opinion would not yet support efforts for equality.

Although the majority of Americans were in favor of the Civil Rights Act by the mid-1960s, Congress was still deadlocked during all public discussions.

It was only after the tragic assassinations of President John F. Kennedy, who first put forth the legislation, and later Dr. Martin Luther King, that Congress was motivated to take a stand against racial discrimination.

The first and most important version of the Civil Rights Act was signed by President Johnson on July 2nd, 1964, and was eventually followed by a second Civil Rights Act on April 11th, 1968. One of the new pieces of legislation later became known as the Fair Housing Act.

The Legacy of Legislature

The Fair Housing Act was crucial to the overall goals of the Civil Rights Act because it prevented landlords and home sellers from discriminating against racial, ethnic, or religious minorities.

The Act also included new design regulations for homes, including making the homes accessible for individuals with disabilities and declaring that all kitchens and bathrooms must be safe and in good condition.

Over the years, several succeeding pieces of legislation have been enacted to fight against financial and real estate discrimination, including the Equal Credit Opportunity Act in 1974 which outlawed discrimination by banks and mortgage lenders against minorities, and the Community Reinvestment Act in 1977 which requires financial institutions to meet the credit needs of all segments in the local communities in which they operate.

Give us a call today or visit us online to learn more about our industry leading fair lending compliance software.