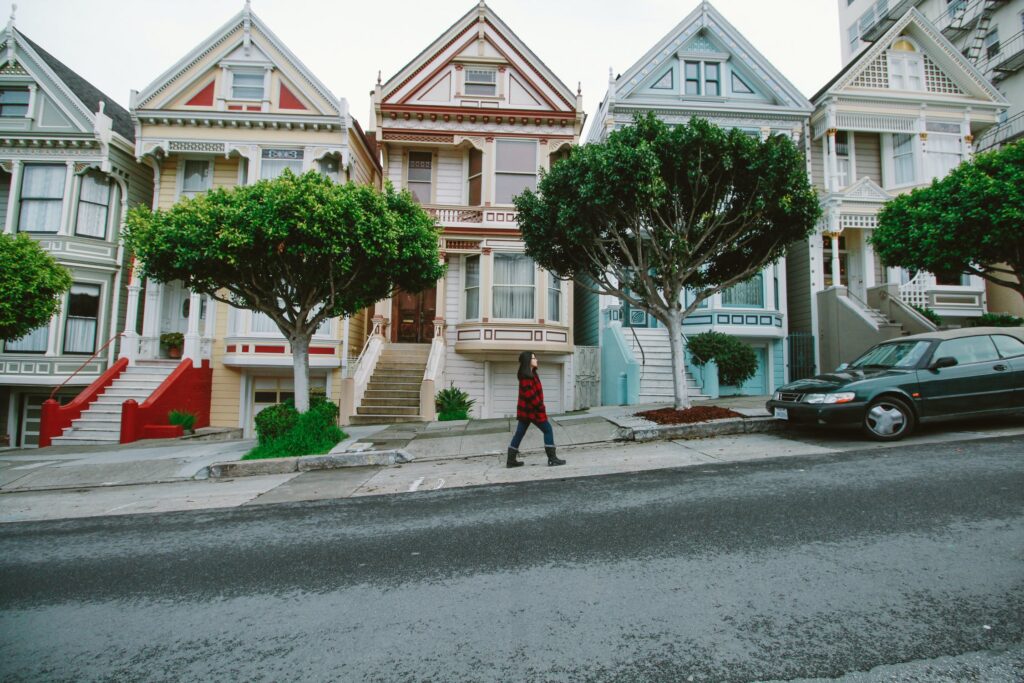 The Coronavirus Aid, Relief, and Economic Security Act (CARES Act) was signed into law on March 27, 2020, and contains provisions to allow borrowers with federally backed mortgages to request temporary loan forbearance for up to 180 days.  In addition, the borrowers have the right to apply for an extension of another 180 days of forbearance.

HMDA data in LendingPatterns™ reveal stark differences between markets in the percentage of loans that are eligible. This illustrates that the effect of the CARES Act provisions are far from evenly felt across metro areas.

I looked at the top 50 metro areas in terms of the number of 2019 closed loans* and ranked them by the proportion that are ineligible for forbearance, meaning that they are conventional loans that were not sold to the GSEs in 2019.  Please contact us for a copy of the complete list.

Note that this may be an over-count because some loans may have been sold to the GSEs in 2020 after the reporting lender reported the loan as not sold in the calendar year in which it was originated.

LendingPatterns™ also allows one to analyze the broader 14-county San Francisco Bay Area (which the US Office of Management and Budget calls the “San Jose-San Francisco-Oakland, CA Combined Statistical Area”). Within that area, $162 billion was lent, with an average loan amount of $600,000, and 66.7% of the lending was ineligible for CARES Act forbearance.

The same differences between San Jose and Phoenix MSAs that appear in the 2019 data also emerge from combining originated loans from all years between 2012 and 2019. The loan volumes during this period were similar in the Phoenix and San Jose areas: $265 billion in San Jose MSA compared to $294 billion in Phoenix MSA.** Over this period, the percentage of dollar volume that was ineligible for CARES Act forbearance was 62.8% in San Jose MSA versus 31.8% in Phoenix MSA.

Some loans in the multi-year dataset could be double-counting individual consumers, for example, if a borrower took out a home purchase loan and then refinanced it, or if an individual consumer obtained multiple mortgages on the same property. Also, some of the debt may have been paid off by now.

*Here, I exclude multifamily loans and loans that are not secured by land.

** In this paragraph, I’m excluding multifamily loans but including all manufactured housing loans.