Aspects of Preapproval Analysis You May Not Have Thought About 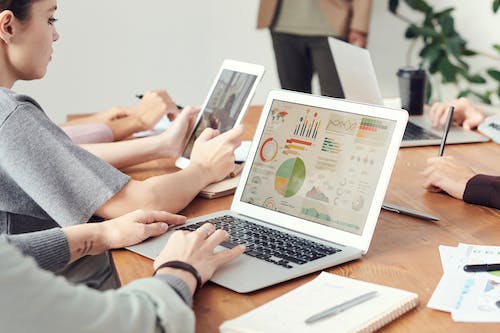 Institutions with preapproval programs should pay close attention to how they incorporate preapproval applications in fair lending reviews. Fortunately, LendingPatterns™ and Fair Lending Magic™ provide robust tools that allow you to produce a thorough analysis.

I would note a couple points about the peer analysis:

In Fair Lending Magic™, you can determine whether your denial and fallout rate disparities are statistically significant. Then you can run your approve/deny analyses by loan product three ways: